Skip to content
FREE SHIPPING ON ALL US ORDERS OVER $50.
Resources

17 Ways to Rig the Most Versatile Soft Bait Worm 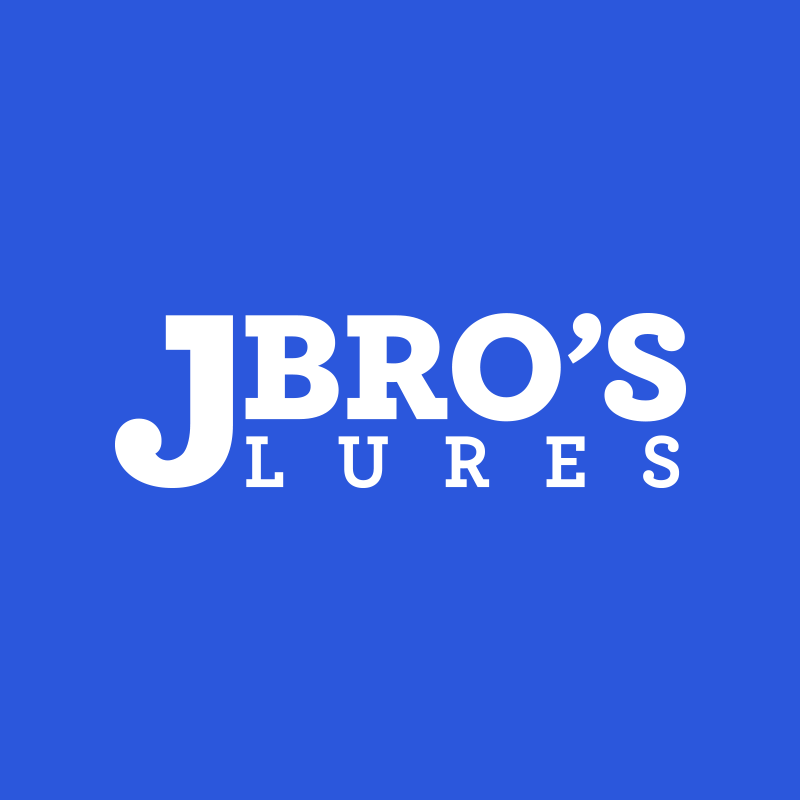 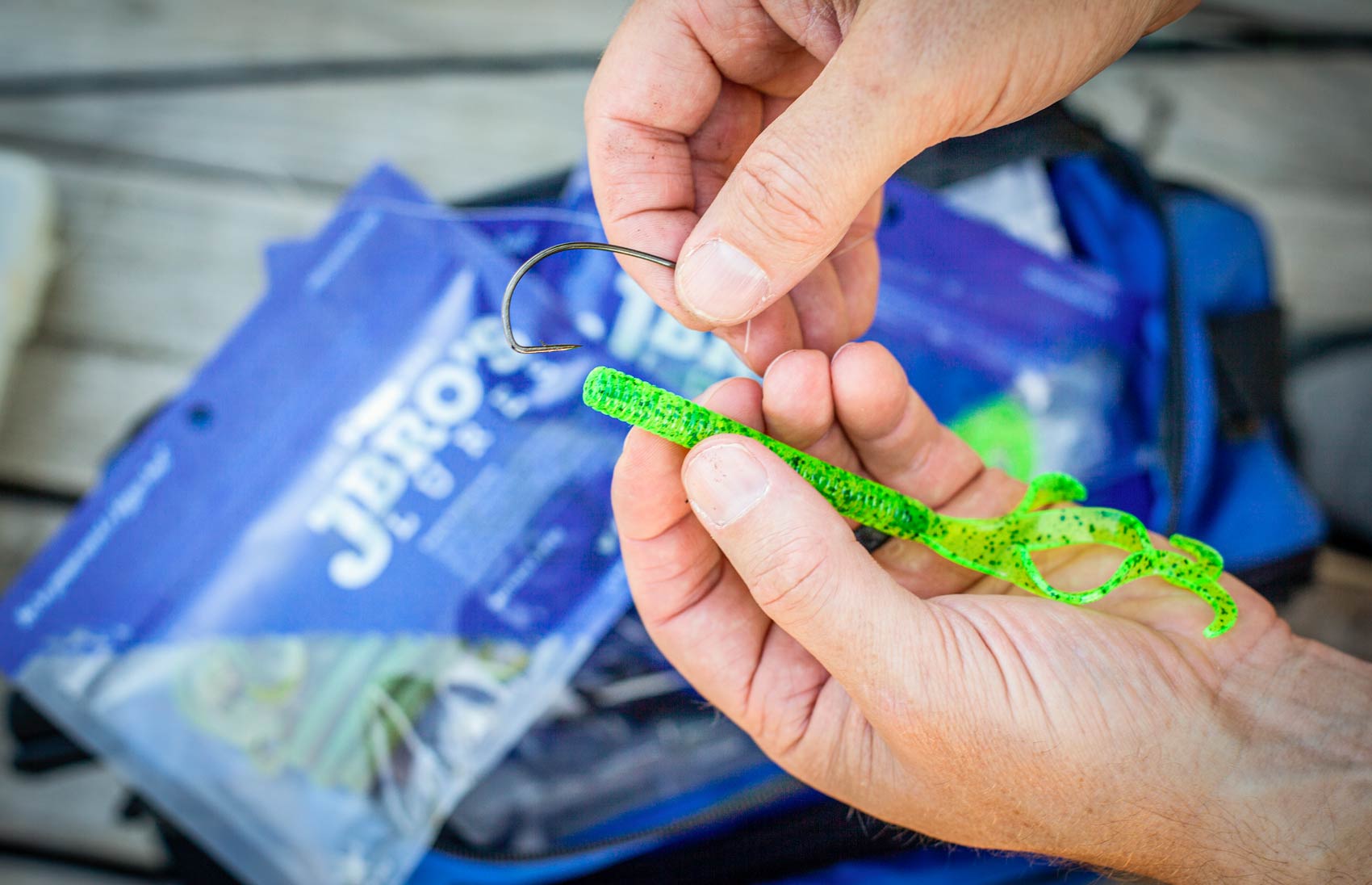 The Trifinity 6” Plastic worm came about when Caleb my 11 year old son said, “Dad we need to design a new worm” so I asked him what he was thinking about and after about 4 to 6 revisions later we came up with the Trifinity Worm https://www.jbroslures.com/product/trifinity-worm/. This worm has three (3) tails. The two outside tails will flare out while fished imitating a craw fish defensive posture. This causes more “thump” in the water to attract more fish. So MEET the most Versatile Worm in the fishing industry….The Trifinity 6” Plastic Worm! The Trifinity worm can be used in many different applications. Lets Talk about a few or 17 of them below:

The Carolina rig is a plastic bait rig similar to the Texas rig, but with the weight fixed above the hook, instead of sliding down to it. The Carolina rig is suitable for beginning fishers. This specific rig is designed to help fishermen catch bottom feeding fish, particularly bass.

The Texas rig is a technique used for fishing with soft plastic lures. It involves a bullet-shaped weight being threaded onto the fishing line first, followed by a glass or plastic bead, and then the line is secured to a hook, usually an offset worm hook.

The shaky head is a very popular worm rig that is usually made up of a straight-tailed worm rigged on a jighead-style hook. … This type of rod movement makes the worm’s body “shake” lightly underwater. This kind of action is a subtle movement that appears very natural and is highly appealing to bass.

You can use the full size 6” worm or cut the worm just below the egg sack to make the bait have a smaller profile. Unless you’ve been living under a rock for the past 10 years, you’ve probably heard about the Ned rig, a Midwest light line finesse technique that is jaw droppingly effective on a whole host of species, from bass to trout to catfish. But what exactly is the Ned rig? Like many things in fishing, the exact definition of this rig varies slightly from angler to angler. If you were to ask Ned Kehde or Drew Reese, the technique’s respective inventor and primary evangelizer, the Ned rig explicitly refers to a small soft plastic bait rigged on a light wire finesse mushroom head jig. But generally speaking, the Ned rig consists of any small 2 to 4 inch soft plastic rigged on a small mushroom or ball head jig. The bait is almost exclusively thrown on spinning gear and is typically cast out, allowed to fall to the bottom, and then slowly hopped along bottom on the retrieve.

Drop shotting is a high finesse technique for fishing plastic baits, and consists of a small thin-wire hook with a weight attached to the tag end of the line. … The drop shot rig provides the ability to keep a lure off the bottom, with weightless action.

This is done by cutting the Trifinity worm just below the egg sack and threading it on the hook. A jig trailer seems simple enough: a piece of molded soft plastic that dangles from a jig’s hook to add bulk, enhance action, temper the fall and suggest a craw fish or other food item. Buzz bait, Spinner bait and Chatter Bait trailers will add a lot of action to bladed baits.

The Tokyo Rig is a deceptively simple set up that allows you to fish at a ll levels of the water, from a boat or from shore with minimal equipment. At its most basic, the Tokyo Rig is a hook attached to a short weighted wire, with a swivel. It is similar to a drop shot, but with a much shorter line on the bottom.

The Neko Rig is a relatively new phenomenon in the bass community. Basically, it is a weighted version of a wacky rig with a weight inserted into just one end of the soft plastic, giving the bait a unique action as it falls and allows it to stand straight up once it hits the bottom.

The weightless rig (also known as the “free lining rig”) is very common when fishing for fish higher up in the water column. You will notice that the picture to the left displays a hook and line. This rig is a popular rig for using soft plastics for bass and live baits for many different species of fish.

Round head jigs are used for most species of fish in both freshwater and saltwater. Fish these jigs either unpainted or paint them yourself. Jigs have a bronze aberdeen jig hook

Under-spins come in a few styles that have slightly different presentations. But at the end of the day, an under-spin is basically. The blade spins and vibrates as the bait travels through the water, giving it some additional action and flash.

Thank you for reading and keep up to date by signing up for our news letter. We will be posting once a week letting you know what is going on at the shop. Thanks again for your support. 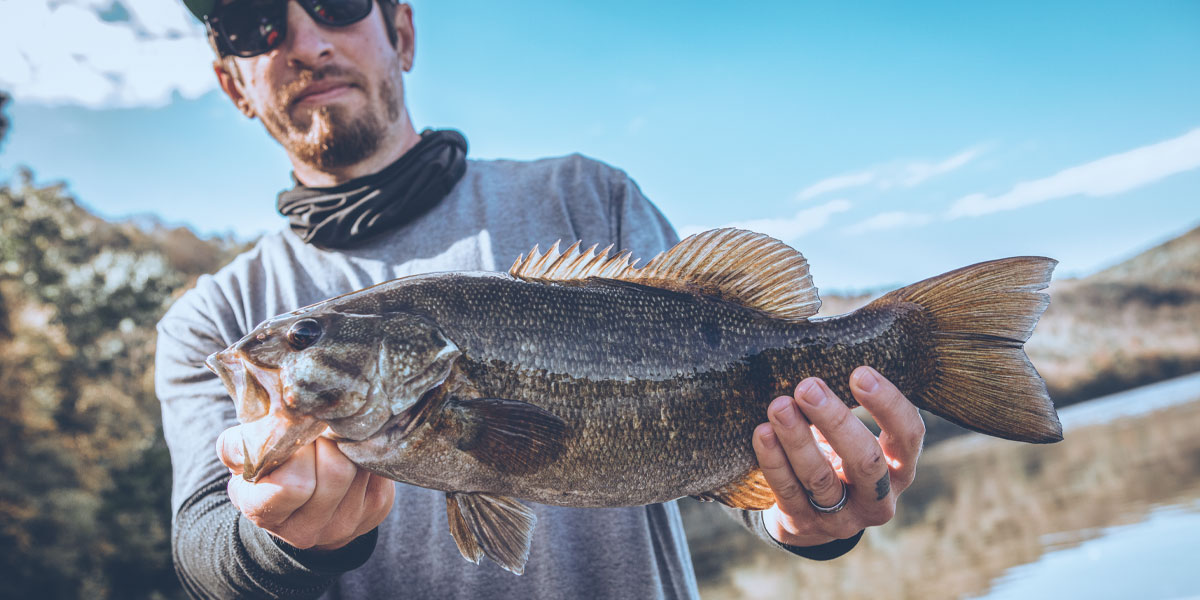 Sign up for our newsletter and get 10% off your first J Bro’s purchase. You’ll be first to know about new baits, new colors, and exclusive offers.